Manager reaction from The Madejski

"Avoiding replays hasn't gone to plan for us has it?

"We deserved to win the game over the course of 90 minutes. 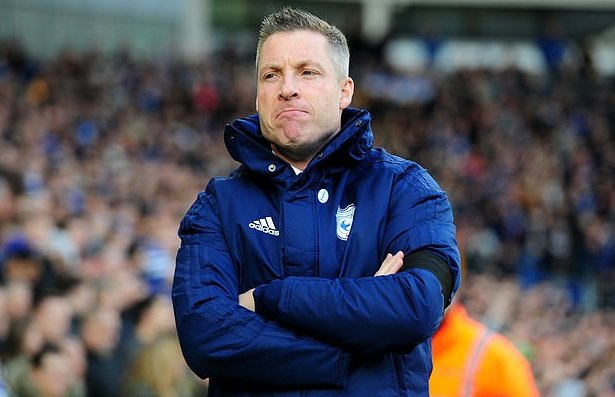 "We had enough chances, first and second half; we put a lot of balls in the box and had clear-cut chances.

"But we weren't clinical enough. Sometimes in the cup you need to settle for a draw away from home.

"I couldn't believe Sol Bamba's miss… and he will be frustrated, he played really well.

“We made a lot of changes ourselves (after Reading made 11), to think about the fixture list," he said. "But I picked a strong team today. We have players that need minutes, and it’s important to make those changes because we’re fighting to reach the Play-Offs.

“We understand that we have to rotate and that’s why we have a good squad of players.”

I think Neil is the same as me in that we didn't want a replay.

"A lot of teams throughout the leagues get stretched by replays, but we have to dust ourselves down and go again.

"It's difficult playing one of Neil Harris' teams. You know you have to stand up and be counted and I thought the young side out there did fantastically well.

"We tried to get the ball down and create chances and I've looked at the goal which was disallowed and I'm not sure about it because I thought he was onside.

"As the game went on, with Miazga off and going down to 10 men we were expecting the worst but the young players who went in there stood up to the challenge and the older ones around them were organising.

"Adam was dictating the play and galvanising those around him.

"I'm a proud man - it was a difficult game with a lot of changes and we stood up to the challenge and will go again."

And on the emotional goal scoring celebration by Yakou Meite

"There was a thought Yakou wouldn't feature, he lost his dad this time last week and it has been a brutal week for him.

"I've kept in contact all week and he made clear to me after the funeral on Wednesday that he wanted to play.

"I'm hopeful today has helped him in his recovery. He is in our thoughts. He only arrived back in the country yesterday."