The acton kicked off at Fulham last night with the home side beating Middlesbrough 1 - 0. That win puts Fulham 3rd just four points behind Leeds before the Saturday games kick off. 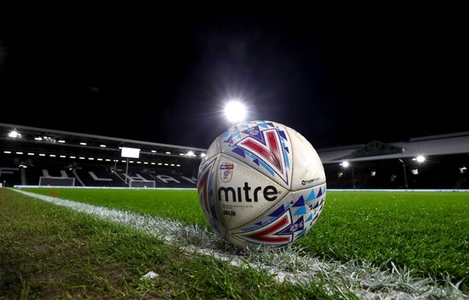 Leeds are the first in action as they face Q.P.R. at Loftus Rd. Only a month or so ago Leeds looked nailed on for automatic promotion before letting a 3 goal lead v Cardiff slip and then securing only one win in their last five matches.

There are a number of games at 3pm today including Cardiff at Birmingham before games on Sunday and Monday.