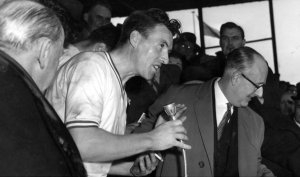 He left Ninian Park to become player-manager at Doncaster in 1961.

He died in a hospital near Stirling on 14 January and leaves a son, Andy, and daughter, Linda, plus seven grandchildren.