A few mins for Kimbo at the World Cup 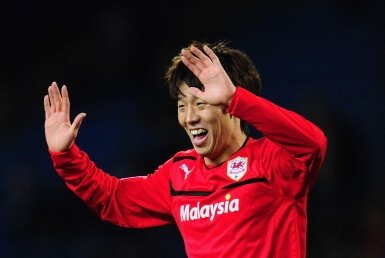 Kim Bo-Kyung came off the bench in the 84th minute of South Korea's 1 - 1 draw with Russia on Tuesday.

He became City's second player at this World Cup after Gary Medel's appearance for Chile in a 3 - 1 win over Australia last Friday.

Medel is set to be in action again later today as Chile face holders Spain.