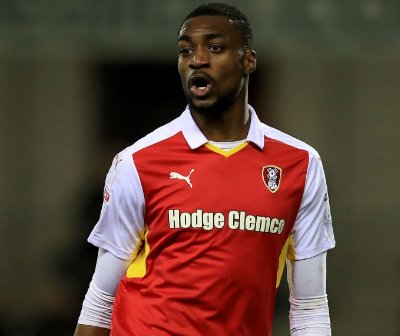 Semi Ajayi has turned his loan move at Rotherham into a permanent change.

The 23 year old has signed a three year deal with the doomed Championship side.

Millers interim Manager Paul Warne said, 'Semi has really impressed us around the training ground with his attitude. He always wants to play, even when he has been sore after games, he was ready to go again for the club.

'He's done well but we are all working hard with him so he keeps improving. The staff are trying to get him to be more vocal, and he is coming along well with that side of his game.

'He is a good age, athletic, quick and has fitted in with the group and has proved he can compete at Championship level.

'We are delighted to have him on board for the future.'

Ajayi has made nine appearances during his loan spell scoring one goal.