All change for FA Cup 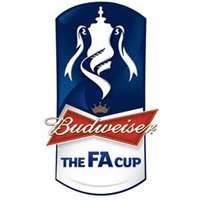 With City's first team ripping up the Championship it's going to be the reserves and development players who get the chance to represent City in the FA Cup.

Macclesfield fans expecting to see Craig Bellamy, Mark Hudson, David Marshall and Heidar Helguson will have to to rethink and look out for Etien Velonika, Ben Nugent, Joe Lewis and Kadeem Harris.

Cardiff should still be able to put out an XI to win the match but a regular team counts for much and at 5/1 Macclesfield look a good bet for an upset.

I'll be at Moss Rose later today hoping that City's back up players do enough to make it a happy journey home.