Alternative blue shirts to go on sale for City fans

The high quality shirt (see below) is the brainchild of Trust member, Phil Jones, who said: "The embryonic idea was to develop a well designed, good quality blue shirt with the added benefit of supporting a great local charity. Since then it's just snowballed. I'm delighted that it will become a reality."

The shirt chosen by fans will be available post-free from the shirt manufacturers, Kukri, the official kit suppliers to the England team for the Glasgow Commonwealth Games. They will be manufactured in the British Isles.

Shirts will cost £27 for adults and £22 for children with £5 from every shirt sold going to the Ty Hafan hospice. The shirt will be available through online order only and full details of how to order will be provided next week.

They will feature the Trust's Bluebird badge on the front and the logos of Ty Hafan and Supporters Direct on the sleeve.

It is expected that the shirts will take no more than 20 working days to be delivered from order, ensuring fans get their shirt well in time for the new season.

The Trust board has unanimously backed the alternative shirt, which is also supported by Cardiff City Supporters Club, Bluebirds Unite, the 1927 Club and messageboards CCMB and Cardiff City Forum.

Trust chair Tim Hartley said: "It's great to see fans coming together in support of the blue shirt, while also raising money for Ty Hafan. This is a constructive way that fans can show their feelings and we again call for the views of the majority of supporters to be listened to."

Fans have been voting for their favourites from the four designs and the results will be revealed on Monday June 16th.

See the four shirt designs below 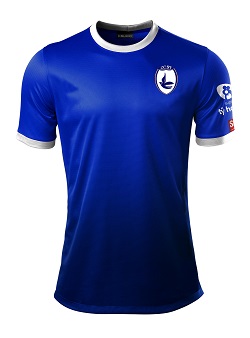 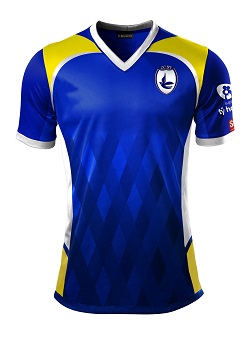 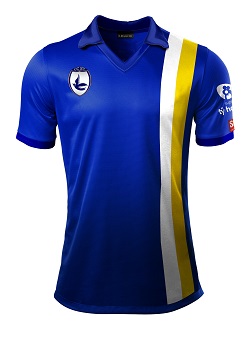 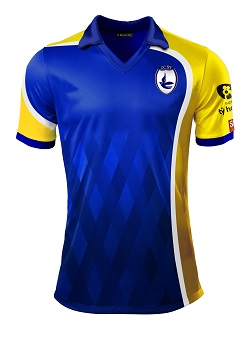