60’s. This Bristol City player (pictured) scored a hat trick against us while playing for another club, can you name him? 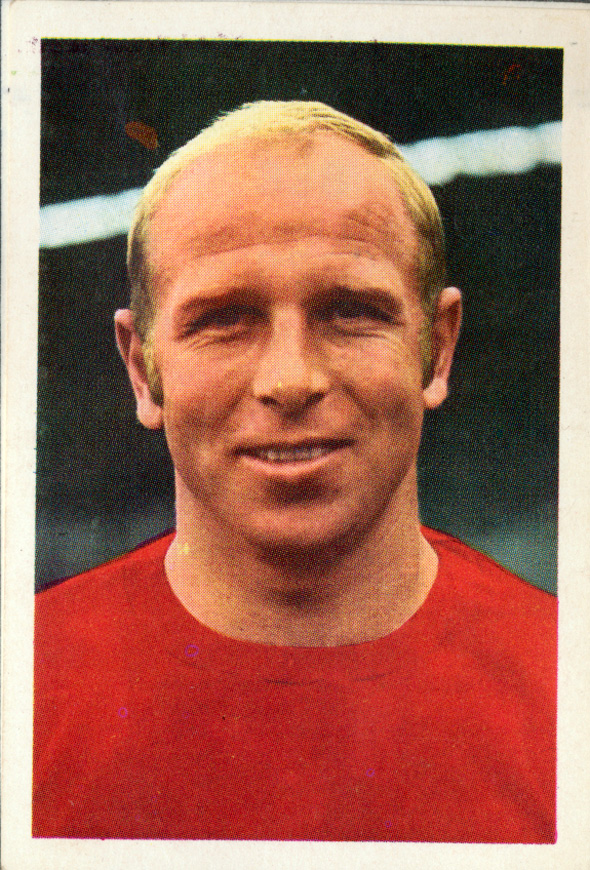 70’s. Who were the two players who made their City debuts in the 3-1 defeat by Bristol City at Ninian Park in September 1973.

80’s. Name the Bristol City keeper who lost all of his hair due to a nervous condition during this decade.

90’s. Only one City player scored against the wurzels during this decade – who was it?

00’s. Have a look at this sequence dating back to 1974, Leighton Phillips, Andy McCulloch, Paul Wheeler – which player from this decade comes next?

10’s. Another sequence question – Gordon Low, Ken Wimshurst,  Jamie McCombe, Liam Fontaine ……… who are the next two players in this list?

60’s. Dickie Rooks – he scored  a hat trick for Middlesbrough in the “Greg Farrell match”.

00’s. Ross McCormack – it’s a list of City players to score at Ashton Gate  from open play in  a league match, McCormack was the first player to do it in over 23 years.

10’s. Stephen McManus and Khalifa Cisse. It’s a list of Bristol City players  who have scored own goal for us since my first City match in 1963 – McManus and Cisse both deflected Joe Mason efforts in to help us to victory at Ashton Gate in March last year.