30 year old Armand Traore has signed a short term contract with Cardiff City. He played four times for Cardiff during the promotion season in 17/18.

The Senegal international left-back returns to Cardiff City as cover after training with the club the past six weeks. 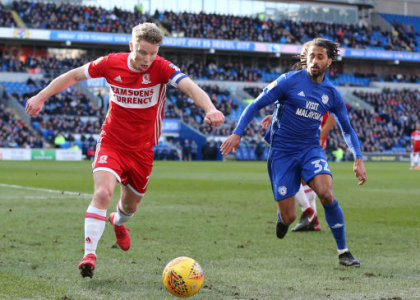 The former Juventus and Arsenal full-back also played under Neil Warnock at Queens Park Rangers from 2010 to 2012.

"Armand has signed as cover. He's been with us six weeks and he's just about got up to fitness," Warnock said.

"It's a short contract in case anything happens. Fans know him. He's got a very good left foot and loads of ability.

"He has trained really hard in the time he has been with us. It's an appearance-based contract as well, so it's up to him."