​Wales captain Ashley Williams has issued an apology after a video emerged of the defender mocking Cardiff City fans while on international duty.

The 34-year-old appeared to call fans of the Bluebirds 'mugs' for doing the 'Ayatollah' gesture while walking through the corridor at the Cardiff City Stadium, before Wales' Nations League defeat to Denmark.

Despite claiming the incident was 'banter', Williams, who now plays for ​Stoke City after making over 350 appearances for ​Swansea City earlier in his career, has apologised for the incident to those that were offended. Alongside his apology, Williams also issued an explanation for the video, explaining his comments were made in jest to Sean Connelly, Wales' former Cardiff City physio, rather than intending to upset anyone.

Ashley Williams has had to apologise after a video showed the Wales captain mocking Cardiff City fans.https://t.co/GbjOvYyXOZ pic.twitter.com/VSQyxy0gva

"So he [Connelly] said something before and I said that but it looks like it's me and Joe, which makes it worse.

"I have nothing against Cardiff fans. I think we have a good relationship, especially with Wales. We love the Welsh fans and what they do for us." 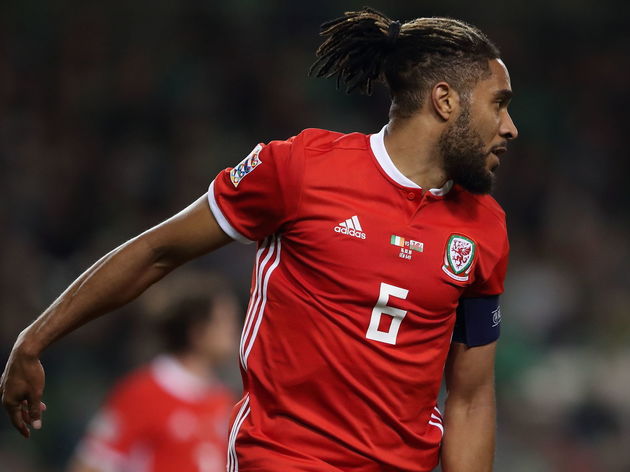 Wales play Albania in a friendly to round off the latest international break, before the players return to their respected clubs.