Bellamy back in Wales squad 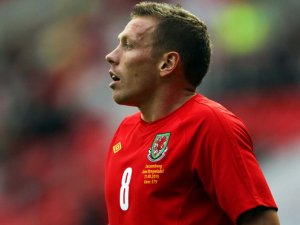 It will be his first game for Wales since last August.

The squad is for the game at The Liberty is:

Bellamy has scored 19 goals in 70 games for Wales.