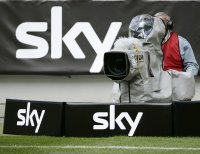 Birmingham could have record signing Jota available to face Cardiff on Friday night.

The £6.5million striker has been missing with a hamstring injury but is nearing a return while Che Adams and Jason Lowe are looking to overcome their own hamstring issues to feature.

Emilio Nsue was due to return from international duty with Equatorial Guinea until Thursday which would give him a very short turnaround to face the Sky Bet Championship leaders. Arsenal loanee Carl Jenkinson is also out having dislocated his shoulder against Reading seven weeks ago. 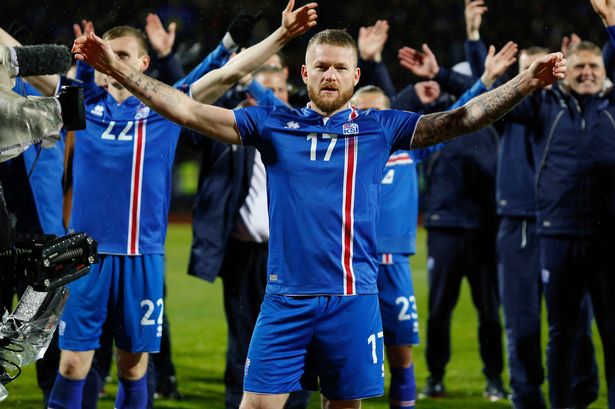 Cardiff midfielder Aron Gunnarsson will be assessed after playing in the two games which secured Iceland's World Cup qualification. Bluebirds boss Neil Warnock was unhappy before the international break that Gunnarsson reported for Iceland duty after missing Cardiff's previous two games with hip and thigh problems.

But Gunnarsson started Iceland's wins over Turkey and Kosovo and Warnock will make a late decision on whether he plays at St Andrew's. Bruno Manga and Neil Etheridge will also be monitored after returning late from respective international duty with Gabon and the Philippines, while on-loan midfielder Craig Bryson is available again after missing the draw with Derby two weeks ago as he was unable to play against his parent club.