Marc Roberts is back in training after an ankle injury but Maikel Kieftenbeld (knee) is still out. 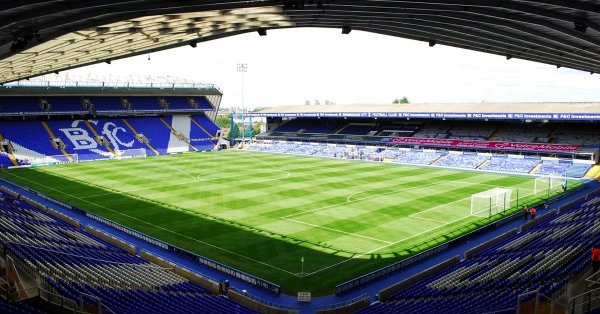 Cardiff could recall keeper Neil Etheridge having left him out since 1 January following speculation linking him with a move to West Ham.

Joe Ralls is also incontention after returning to the side for the FA Cup victory in midweek at Carlisle. Harris made nine changes for that game and today's line up will revert to a similar starting eleven to the one that drew with Swansea last weekend.

“They’re another strong Championship side. They can pass the ball with their personnel, but have played quite direct in the last couple of games, with Jutkiewicz who is a very experienced quality centre forward at this level and they’ve had two very good results.

“Going to St Andrew's is never an easy place to go, but is an enjoyable away day as a player, manager and fan. We look at them, know their strengths and where we can affect them.

“But we look at us, building off a strong performance against Swansea, the result the other night and the mentality I’ve seen in training. I’m looking forward to seeing the players again. We just need that little bit of quality in the final third too, and that’s the aim.”