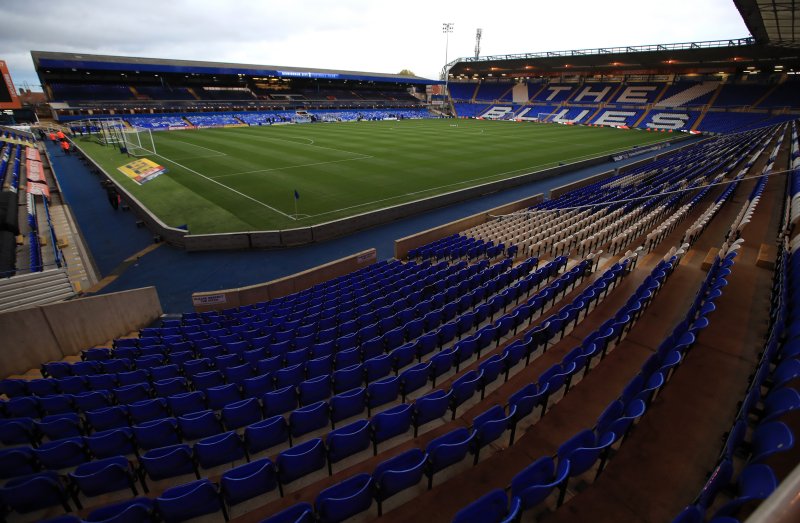 Birmingham boss Lee Bowyer: "We have to compete, there are individual battles all over the pitch.

"If we win more of them, we have every chance of winning the game. For us to win games, every single player has to be at it from start to finish.

“We are at home; we have to turn up and get the crowd going and compete. If we do that, we are not a bad side when we do that. If we are off it, we get punished, so we need to be on it.”

Cardiff boss Steve Morison: "They have had an up and down season and they lost their last game. That was away from home. Every game in the Championship is tough. You can’t go by the form guide in this league – it is the one league you never want to have a bet on because anything can happen.

"They are a good team with some really good players. We will give them the respect they deserve and we hope we can work out a way to beat them."