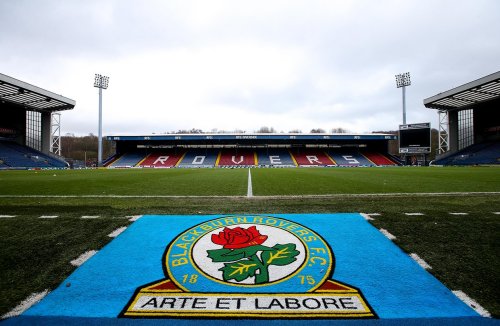 Cardiff City manager Neil Harris: "Blackburn have been in good form the last couple of weeks. Scored some good goals, every opportunity they’ve had has gone in.

"They are a dangerous side at the moment, Adam Armstrong is a top striker at this level."

Blackburn Rovers manager Tony Mowbray: "The confidence levels in the team are good, we believe in what we’re doing and that it’s helping us get results.

"Cardiff are next. I talked last week about Derby, Cardiff and Forest being our next three games and it’s quite a tough ask against established teams who are always in, or around, the play-offs over the last few years with big expectations.

"Looking at their squad they have an experienced squad with a manager who knows what it’s all about. He’s done his apprenticeship at Millwall, he knows what he likes in football and how his teams play and what we do know is they will come and make it very difficult for us.

"We should expect a tough game but one we’ll look to impact with the way we’re playing."