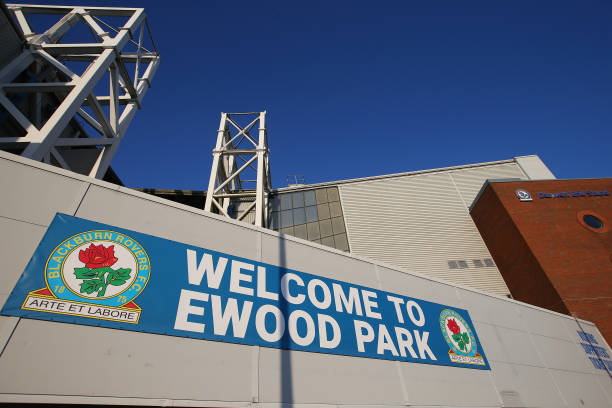 Joe Ralls is still out but City expect to have Ryan Giles back in the squad today.

Tony Mowbray: “If Sam (Gallagher) gets through the next day’s training then I’d expect him to be back in contention to play.

“He’ll be important against Cardiff to bring a physicality that we might need.

“I think I read that Cardiff have scored 10 of their 11 goals through headers, so it’s important because he’s a physical presence in both boxes.

“It will be a welcome addition to the group if he makes it.

Mick McCarthy: “It's another tough one. There are no easy ones in the Championship.

"Tony has got a good side there and plays good football and gets good loans.

"They had (Adam) Armstrong last year and now they’ve lost him, but they’ve got a team that shares it around.

"(Ben) Brereton-Diaz has come to the fore as well. They all know what they are doing. If they can keep getting the goals they will have a chance around the play-offs.

"We are early in the season now but they have had a good start.

"We started reasonably well but there’s three defeats in four, that can’t be described as doing well.

"We need to get a win under our belts."