Conway is getting frustrated at his lack of first team action after starting just one Championship match this season.

"He did [put in a request] because he wanted to play football, which was rejected. He understands why that was," said Mackay.

"No, he's part of the squad, part of my group and part of my plans here.

"If someone wasn't, then I wouldn't have a problem with that [a transfer request]." 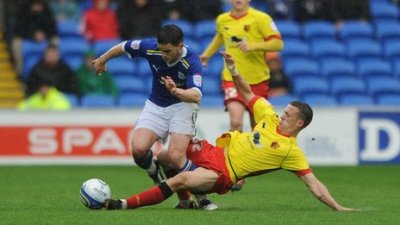