Brad Smith IN, Omar Bogle OUT

25 year old left back Brad Smith joins on loan from Bournemouth until the end of the season. 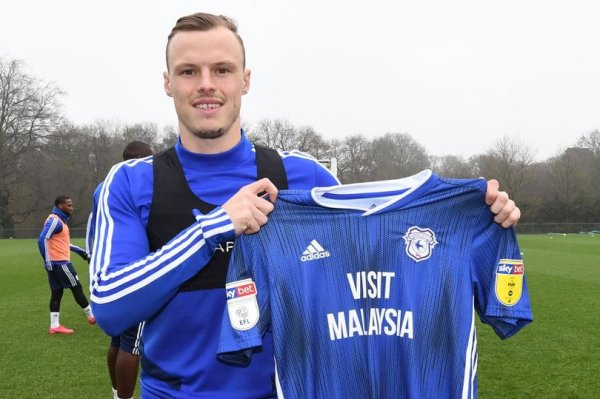 Australian Smith has 22 caps for the Socceroos and is a product of the Liverpool Academy. He has played in the Premier League for Bournemouth and was recently at Seattle in the MLS. He also made some Premier League appearances for Liverpool in 2016.

"We've been looking for a left back to compete with Joe Bennett, somebody that is attack minded, has real pace and energy and can go up and down the pitch," said Cardiff boss Neil Harris.

Meanwhile Omar Bogle has joined Den Hagg on loan until May 11th. He is one of a number of players who have left the club this January.