Bruno voted Player of the Year 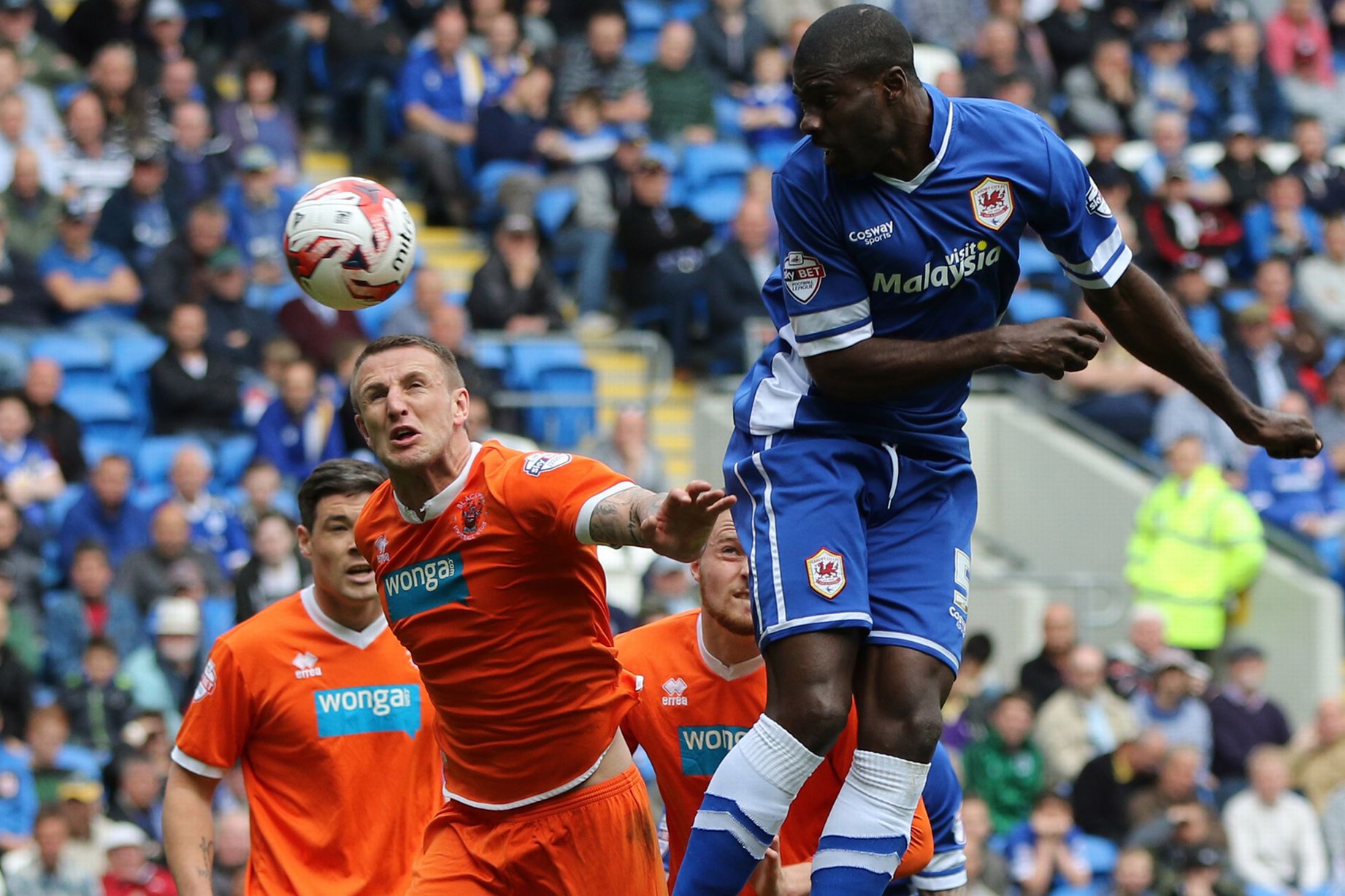 he Gabon defender has consistently been City's best player and he's taken the award with a comfortable margin.

Joe Ralls won Young Player of the Year while Alex Revell's winner against Brentford was voted goal of the season.

The ceremony at Cardiff City Stadium on Saturday night was attened by Chairman Mehmet Dalman, Chief Exec Ken Choo, manager Russell Slade and the Cardiff players (except those out on loan).