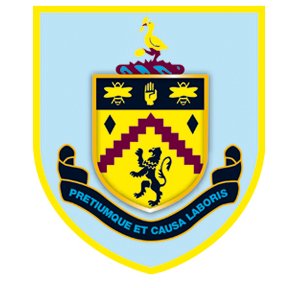 Sky Bet Championship leaders Burnley could be unchanged for a fourth successive fixture against Cardiff.

Scott Arfield, one of three Clarets players to start every league game this term along with goalkeeper Tom Heaton and defender Ben Mee, shook off a back problem he picked up on international duty to start in midfield at Brighton on Saturday.

Striker Ashley Barnes came off the bench for the final nine minutes to make his first appearance for the east Lancashire outfit since he suffered a knee injury on the final day of last season.

Lukas Jutkiewicz, who also suffered torn ligaments in his knee earlier this term, is still out.

Cardiff are waiting on Matthew Connolly ahead of the trip.

The defender sat out the 2-1 win over Derby at the weekend through illness - the first game this season the 28-year-old had missed - but is hopeful of being cleared to return against the Clarets.

Sean Morrison filled in at centre-back on Saturday as Russell Slade's side won for the fourth time in six outings, a run which has moved them to within two points of the play-off places.

Slade has no other fresh injury problems to contend with, though defender Ben Turner is still out with the knee injury that has sidelined him since December.