Cardiff City travel to Burnley this Saturday for a match that is likely to be scrappy - and probably not one for the footballing purists - but may just have a big say in who stays in the Premier League next season.

Neil Warnock's Bluebirds desperately need a win to give them any real chance of avoiding relegation, with the top flight's only Welsh side 18th in the table and five points off safety with six games to play.

Meanwhile, after a back to back wins, another victory would see Sean Dyche's side all but confirmed as safe for another season. 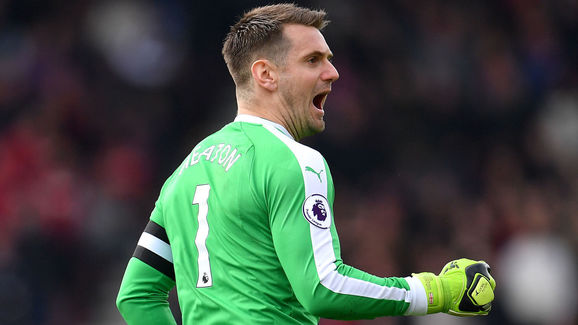 Dyche surpassed the milestone of 300 matches in charge of the Lancashire-based side last weekend and has secured 115 wins since he began managerial duties at the club.

Here's everything you need to know about this one.

Steven Defour is the only definite absentee for the hosts and Dyche could name an unchanged side from the starting XI that beat Bournemouth on the road last weekend. Burnley and Cardiff have played ​84 games against each other in total, with both teams winning 29, drawing 26 of those encounters.

More recently however it's the Welsh outfit that has dominated, winning four and drawing 10 of the last 15 games.

Burnley have only beaten Cardiff once since 2007. 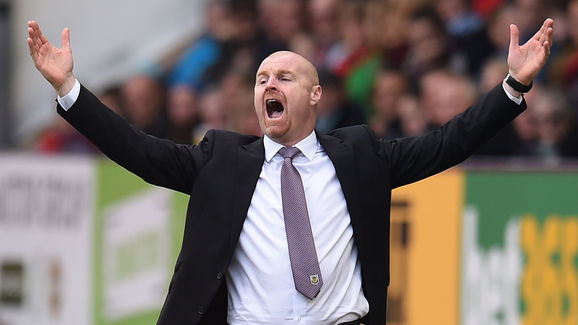 Burnley have won their last two, which may suggest they could come out on top here, but there could be an aura of complacency about the Clarets in this one, who may see themselves as all but safe.

Cardiff - who have lost five of their last six - will be desperate to get a result to kickstart and unlikely great escape.