Can Cardiff City stay up? 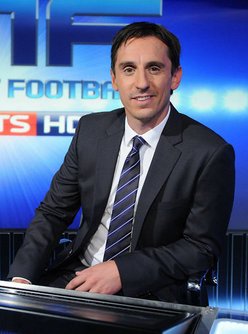 But he believes City need a goalscorer.

“I think they need a goalscorer because they haven’t got one who stood out this season.

“But what they will have is an incredibly passionate crowd and a difficult stadium to go to.

“That’s critical for a team coming up from the Championship.”

Neville's optimism is shared with the bookies. Cardiff are the only one of the three promoted teams to have odds against them going straight back down and fans calling Talksport on Monday evening were suggesting teams like Stoke, Norwich and Sunderland were more likely to be relegated with Hull and Crystal Palace at the end of the season.

I'm guessing a combination of Tan's pledge to spend money and the steadying influence generated by Malky Macky is giving off an air of stabilty at CCS that could see the club make it's mark at this level for the first time in over 50 years.