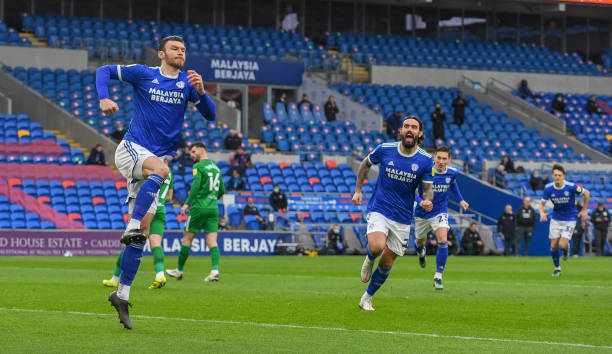 Results elsewhere added a cherry on top of Cardiff's cake this afternoon on a stunning day for Mick McCarthy's Bluebirds.

As the final whistle blew at CCS with Cardiff recording an emphatic 4 - 0 win over Preston, in West London QPR were beating Bournemouth, a result that sees Cardiff just 3 points behind AFCB. The sides meet on the South Coast on Wednesday and by then Bournemouth might have a new manager, Thierry Henri favourite for the job. 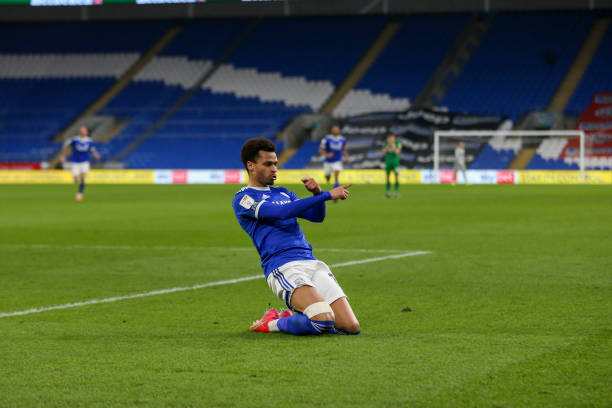 It took Cardiff less than a minute to win a penalty today, Sean Morrison kicked in the back of the leg in the box. No one appealed but the referee pointed to the spot. Kieffer Moore smashed an unstoppable kick high past Daniel Iversen.

The scoreline remained the same until a few seconds into the second half. Not a minute had been played before Josh Murphy found space and fired low into the bottom right hand corner of the net. 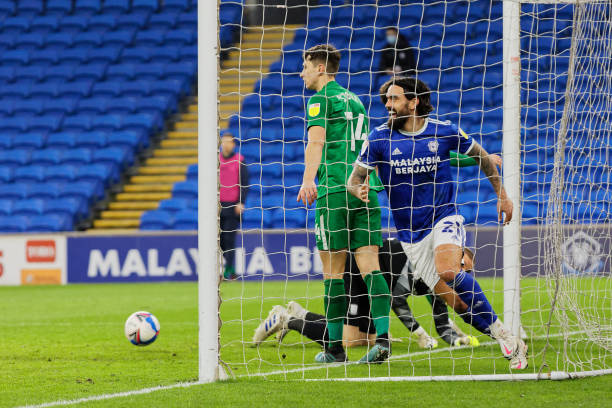 Then a few minutes of madness. Preston won a penalty, Harry Wilson shoulder barging Anthony Gordon. Paul Gallagher took responsibility but Dillon Phillips, diving to his right, saved. Gallacher reacted quickest but as he looked for the loose ball he was taken down by Aden Flint and for the second time in as many minutes the referee pointed to the spot.

This time Ched Evans stepped up but Phillips was not going to be beaten and diving to his left beat the ball away before City cleared. 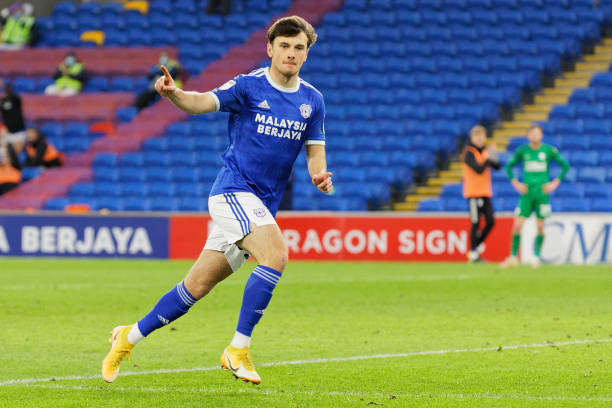 You then knew it was going to be Cardiff's day and when the Preston defence twice made calamitous errors they were capitalised on by Marlon Pack and Mark Harris to make the scoreline comprehensive.

It sets up Wednesday's clash at Dean Court nicely. Cardiff will go into the top six if they beat Bournemouth. 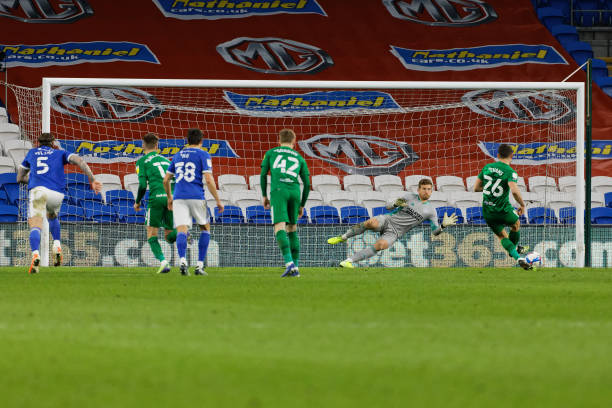 McCarthy has now picked up 17 points from a possible 21 including five wins on the bounce.