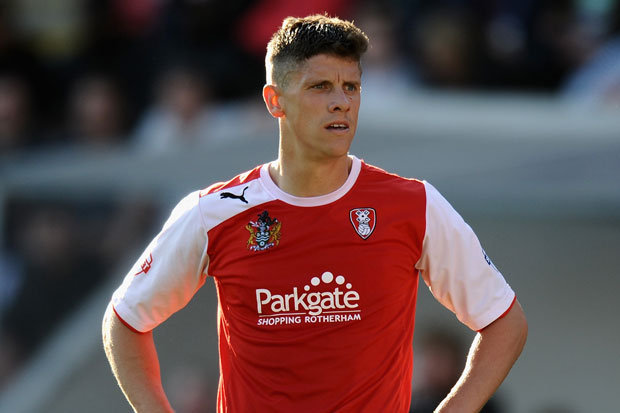 Just a couple of days after signing Scott Malone Cardiff are set to announce a new striker.

31 year old Alex Revell from Rotherham was due in South Wales today for a medical and to discuss personal terms.

The fee is thought to be minimal as Revell is out of contract in the summer.

He has previously played under Slade at Brighton and Orient and scored two goals against Slade's Orient in the play off final for Rotherham last summer incuding the goal shown below.

Does Revell's imminent arival mean someone is leaving? Nicky Maynard is probably the first striker likely to be heading out but could we see one of the first choice players about to go, like Macheda or Le Fondre?