The game was barely 24 seconds old when a period of quickfire passing and movement saw Ralls curl the ball home from 20 yards.

With a week to go until the first game of the new season Neil Warnock gave his senior players a run out. Gary Madine lasted less than half an hour before before being taken off with an injury.

"I have just said to them yes it was a good work out today," said Warnock "but that is going to be nothing like next week at Wigan. Wigan are a good side, physical as well, so it will be hard work but we couldn't have wished for any more." 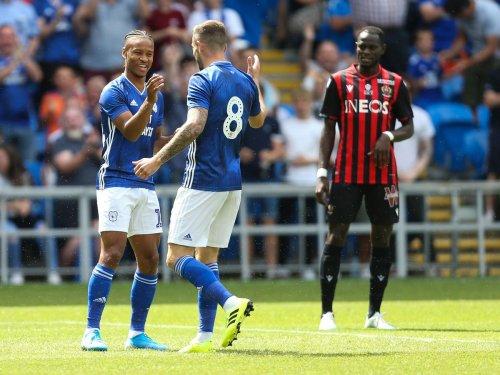