Mutch has actually played for the Welsh outfit before, mustering 57 league appearances for the club between 2012 and 2014, scoring seven times. He left ​Cardiff four-and-a-half years ago but now, according to ​Sky Sports News, is wanted back by the Premier League side.

The 27-year-old joined ​Crystal Palace from ​Queens Park Rangers back in 2015, but has only made 18 starts for the Eagles since then and has failed to ever make a significant impact on the first team.

Cardiff have struggled since coming back up into the ​Premier League this season, but two wins in their last five has seen them climb out of the relegation places.

A bit of good January transfer business could be enough to help the team improve on the 11 league points they've collected so far this season and stay afloat in the league for another season. 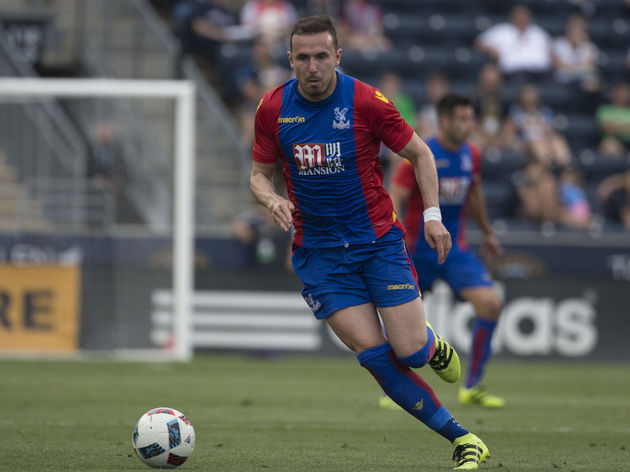 Perhaps signing a player such as Mutch - someone who has real Premier League experience -could be a wise thing to do for a side which seems to mostly contain players of a Championship calibre.