​Cardiff City have filed a lawsuit against Ligue 1 side FC Nantes in relation to the death of Emiliano Sala last year - suggesting some people within the French club could be accused of involuntary manslaughter. 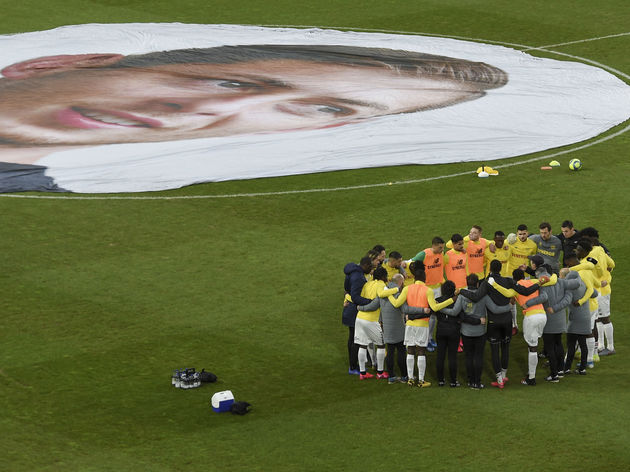 As well as translating Vey's interview, GFFN also suggests Cardiff City's lawsuit has been made against Nantes'