Cardiff City quiz for the lockdown

Paul Evans from https://mauveandyellowarmy.net/ wrote this quiz on April 3rd.

Hello everyone, I hope you and your loved ones are keeping well in these very trying times. 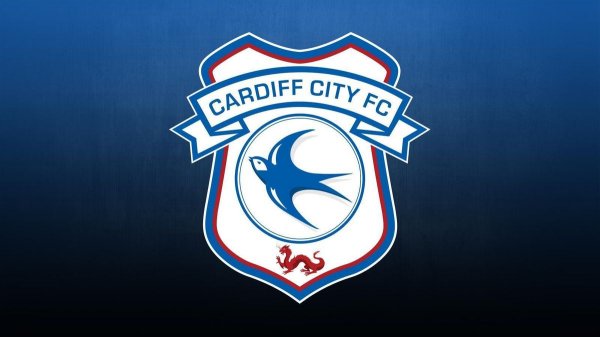 When the suspension of matches was announced what seems ages ago now, my intention was to write regular pieces on here regarding developments at the club, but, apart from news that no one wanted regarding Peter Whittingham, there has been nothing at all that I felt merited comment.

Naively, I had thought life without Cardiff City matches would be akin to the close season in terms of a need to keep people up to speed, say, every week, but it’s nothing like that – football has, rightly, been shifted a long way down people’s list of priorities and will be for some time yet.

Nevertheless, the long hours at home can drag by very slowly at times and so I thought I should compile a City related quiz which may help a few of you while away some of that time.

Here are twenty questions about Cardiff City, the answers to which I’ll post on here sometime over the weekend;-