Nathaniel Mendez-Laing has had his contract terminated by Cardiff City just days before the start of the season. 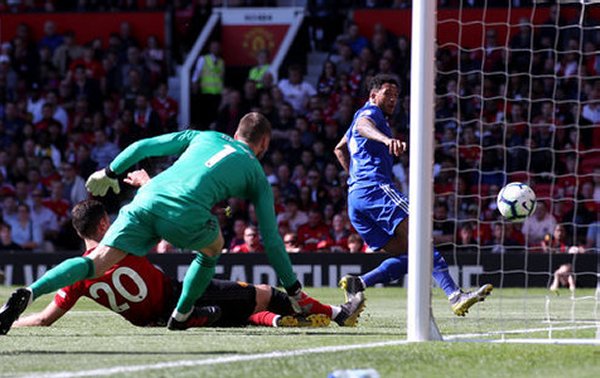 The 28 year winger recently deleted all social media accounts and missed the Carabao Cup game at Northampton with the club citing 'for personal reasons'.

The mystery deepened again today with the abrupt annouce end his contract.

The club has not explained the reasons behind the decision but BBC Sport Wales say it is for an alleged breach of contract.

The Club will not be making any further comment on the matter.

Speculation is rife online but there is no official annoucement as to what has caused such drastic action.

This is massive @CardiffCityFC news - and a terrible way to start the season. But I'm told the player is very much to blame as far as the club are concernedhttps://t.co/5aFozehlSQ