McGregor has joined on loan from Hull for the rest of the season and Bluebirds boss Neil Warnock has confirmed that the 34-year-old is his number one.

Apart from McGregor replacing Brian Murphy, Warnock is expected to name the same side which recovered to beat Bristol City 3-2 in such thrilling fashion last weekend.

Kenneth Zohore will lead the attack, with the out-of-favour Rickie Lambert among the substitutes. 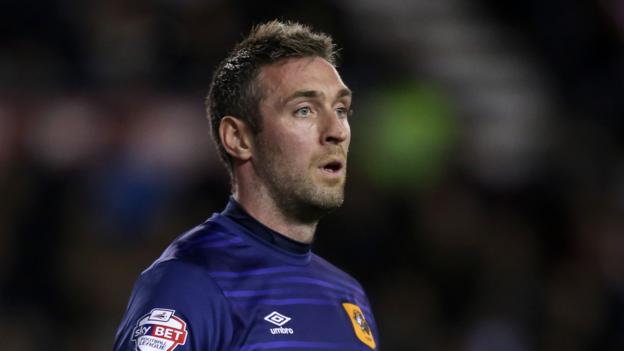 The Australia midfielder continues to nurse a groin injury after being rested for the same issue for the FA Cup defeat at Watford.

Irvine has yet to train this week and a decision on his involvement will be taken on Friday before the team travel to south Wales.

Goalkeeper Jon McLaughlin is expected to be fit after coming off at half-time against Wigan following an aerial clash with Jake Buxton but on-loan Tottenham midfielder Will Miller will not recover from a hamstring problem.