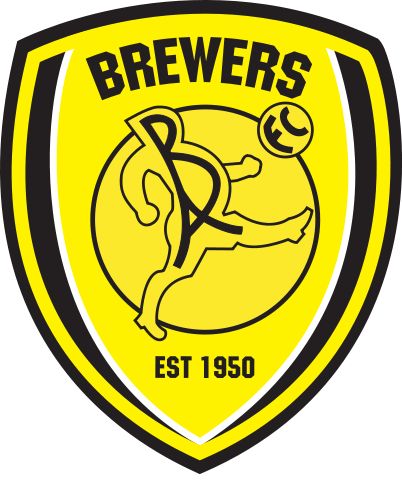 Cardiff are aiming for an 8th straight victory.

Aron Gunnarsson returns to the squad for the first time since November at home to Burton on Good Friday.

Gunnarsson has been recovering from ankle surgery, but he had a 45-minute run out for Iceland against Mexico in California during the international break. Joe Ralls (hamstring) remains out and Jazz Richards (ankle) has had a setback in training which will rule him out for another two to three weeks.

Goalkeeper Neil Etheridge is available after making the long trip to Manila and helping the Philippines qualify for the Asian Cup for the first time in their history with a 2-1 win over Tajikstan on Tuesday.

Burton hope to have defensive duo John Brayford and Ben Turner available against their former club. Brayford and Turner have both been suffering from calf injuries but have returned to training this week.

Martin Samuelsen is also in contention after missing the last two games through illness but Lucas Akin is doubtful and Will Miller remains out. Liam Boyce is available after featuring as a second-half substitute in Northern Ireland's win over South Korea last weekend.

These sides have already met this season at the Cardiff City Stadium - Burton won 2-1 in the League Cup in August.

The Brewers lost their only league trip to the Cardiff City Stadium last season, with Cardiff winning 1-0 with a 90th minute winner from Rhys Healey.

Nigel Clough has won just two points in eight away league visits against Welsh opposition (P8 W0 D2 L6), with six of those winless matches against Cardiff and the other two against Swansea.

Cardiff have collected 25 points from a possible 27 in home Championship games against sides currently in the bottom half of the division (P9 W8 D1 L0).

Burton have had just 112 shots in away Championship games this season, 51 fewer than any other side.