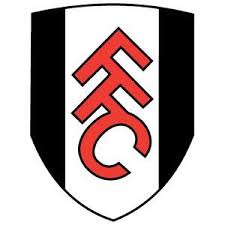 Quite simply it's a must win game for both sides. If there is a winner today they will feel they still have a chance of survival. Defeat for either side will surely condemn them to relegation.

Striker Kostas Mitroglou could feature for Fulham in Saturday's bottom of the Premier League clash at Cardiff despite concerns over his hamstrings and match fitness.

Midfielder Scott Parker is out after suffering a knee injury in training which is not too serious, but winger Damien Duff (knee) has likely played his last game of the season, and possibly for the Cottagers as he is out of contract this summer.

Defender Fernando Amorebieta is still out, while William Kvist is likely to be absent with hamstring problems, despite playing 90 minutes for Denmark at Wembley on Wednesday night.

Mutch shook off a hamstring problem and played as a substitute in last weekend's 1-0 Premier League defeat at Tottenham.