Greg Halford (pictured) could make his Cardiff debut. He is waiting for international clearance following his move from Rotherham, but fellow newcomer Ibrahim Meite is cup-tied having played for Harrow Borough earlier in the competition. Bluebirds boss Neil Warnock is set to give several of his fringe players a third-round run-out, with Emyr Huws, Stuart O'Keefe and Rickie Lambert all under consideration. 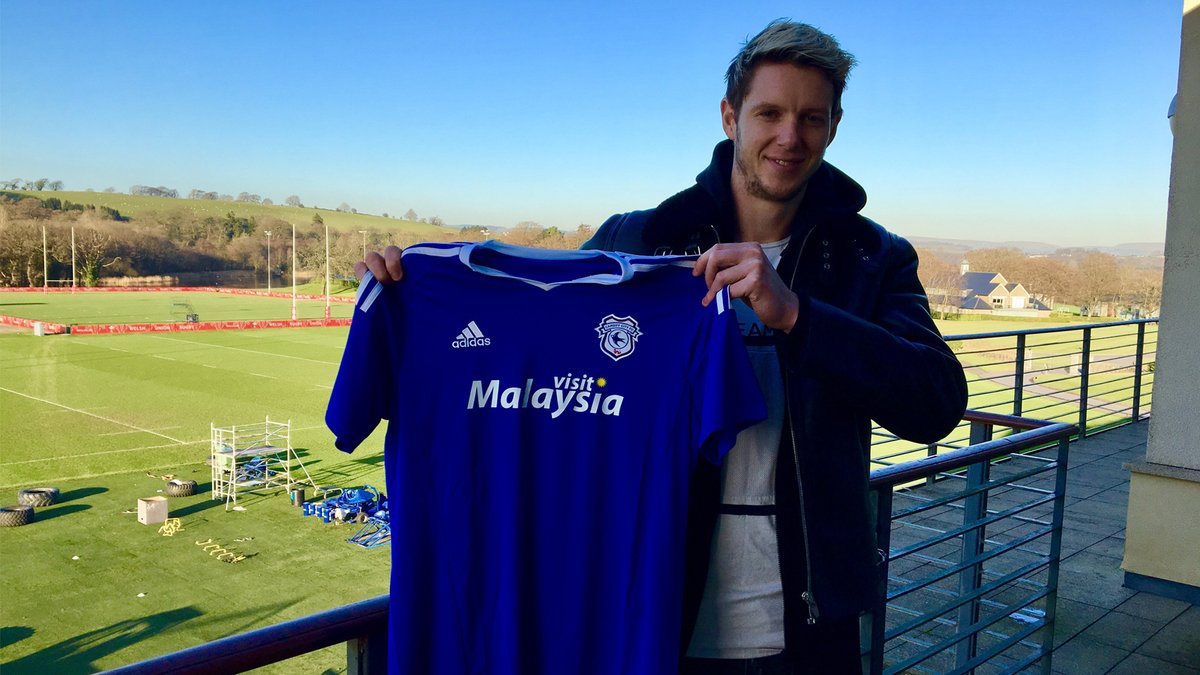 Fulham boss Slavisa Jokanovic has suggested he will field a strong starting line-up for the tie. Floyd Ayite and Neeskens Kebano, however, are both away on international duty with Togo and the Democratic Republic of Congo respectively, while defender Tomas Kalas remains sidelined with a hamstring injury.