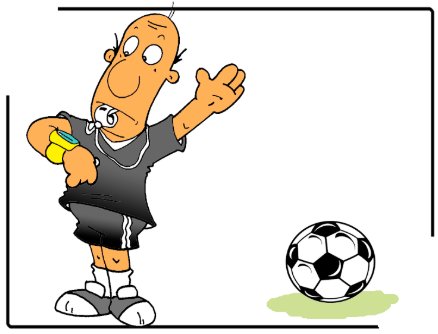 Bond has been a regular Championship referee for the past few seasons. His first game in charge of Cardiff City was a 1 - 1 draw with Fuham at the start of the 2015 / 16 season.