Not even halfway through his first season in charge of The Blades Slaviša Jokanović was sacked and Paul Heckingbottom was appointed. 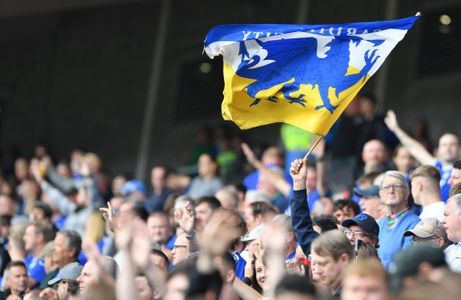 Heckingbottom had be interim manager earlier in the year after the sacking of Chris Wilder but has now been made full time manager on a long contract. His tenure started with a 2 - 0 win over Bristol City last weekend.

Cardiff City boss Steve Morison:"Excellent team. Shouldn’t be where they are in the league. Fantastic players. Fantastic talents. New manager. They got a good result last week. It’s going to be a tough, tough test, but we’re looking forward to it."

Sheffield United boss Paul Heckingbottom: "We know they're tough opponents, they started the season fantastically and then had a big dip. They're still the same group of players who have shown they're capable of winning at this level. So we know it's going to be tough, every game away from home in the Championship is tough. I think they'll be up and at us and they're going to try make things as difficult as possible for us."