Cardiff drawn away at Gillingham in the FA Cup

Cardiff City have been drawn away to League 1 side Gillingham in the 3rd round of the FA Cup.

It will be the first time the clubs have met in almost 14 years, the last time was a Championship fixture in April 2005, Cardiff drew that day at Priestfield to stay up while a week later Gillingham were relegated and they have been in the bottom two divisions ever since.

The full draw is as follows: 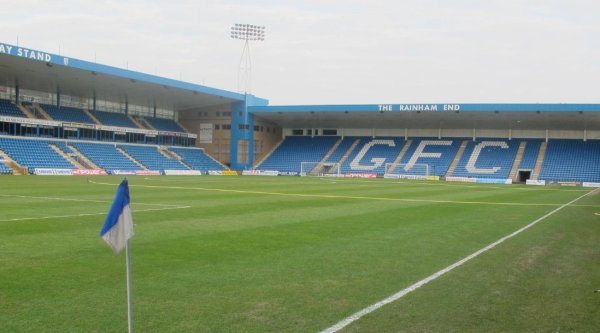