Kenwynne Jones headed Cardiff into a half time lead. Reading came back to score twice in the second half and win without too much resistance from another disappointing home performance.

Before today's game I tried to see it from the difficult position Russell Slade is in regarding having to sell or terminate players.

But on watching a side, half of which played Premier League football last season, I cannot find any defence for such a negative and abject performance. This was close to being a full strength side and they could not string more than a couple of passes together, they were obviously told to play the ball long because Matt Connolly in the second half never looked for a short ball from the keeper he just jogged forward expecting the hoof. Much the same as the full backs and Morrison.

When we had the ball we were slow, and failed to create space to move it unlike Reading who had total control of midfield and fashioned a much more threatening display.

I seem to recall just two shots on target apart from our goal, which again came from a set piece.

We are slow, predictable and lacking quality and creativity.

Teams like Reading, Bournemouth, Watford, Brentford have outplayed us and at times ripped us to shreds with their attacking play. Even Fulham were better than us in midfield and playing football in general. We scored a set piece then and were grateful to Fulham for not taking many shots.

From the start of the second half today we could not keep the ball and looked to hammer it out and defend our one goal lead. Quite rightly Reading had enough ball and quality to create enough chances to be able to score two goals.

Quite simply we are a shambles on the pitch and the manager is doing nothing to change it.

The sooner he is sacked the better. I'm afraid his coaching staff need to go as well.

There are managers out there who are taking their teams up the table with little funding. Unfortunately we have employed a very nice man who is out of his depth and is taking Cardiff City in completely the wrong direction. 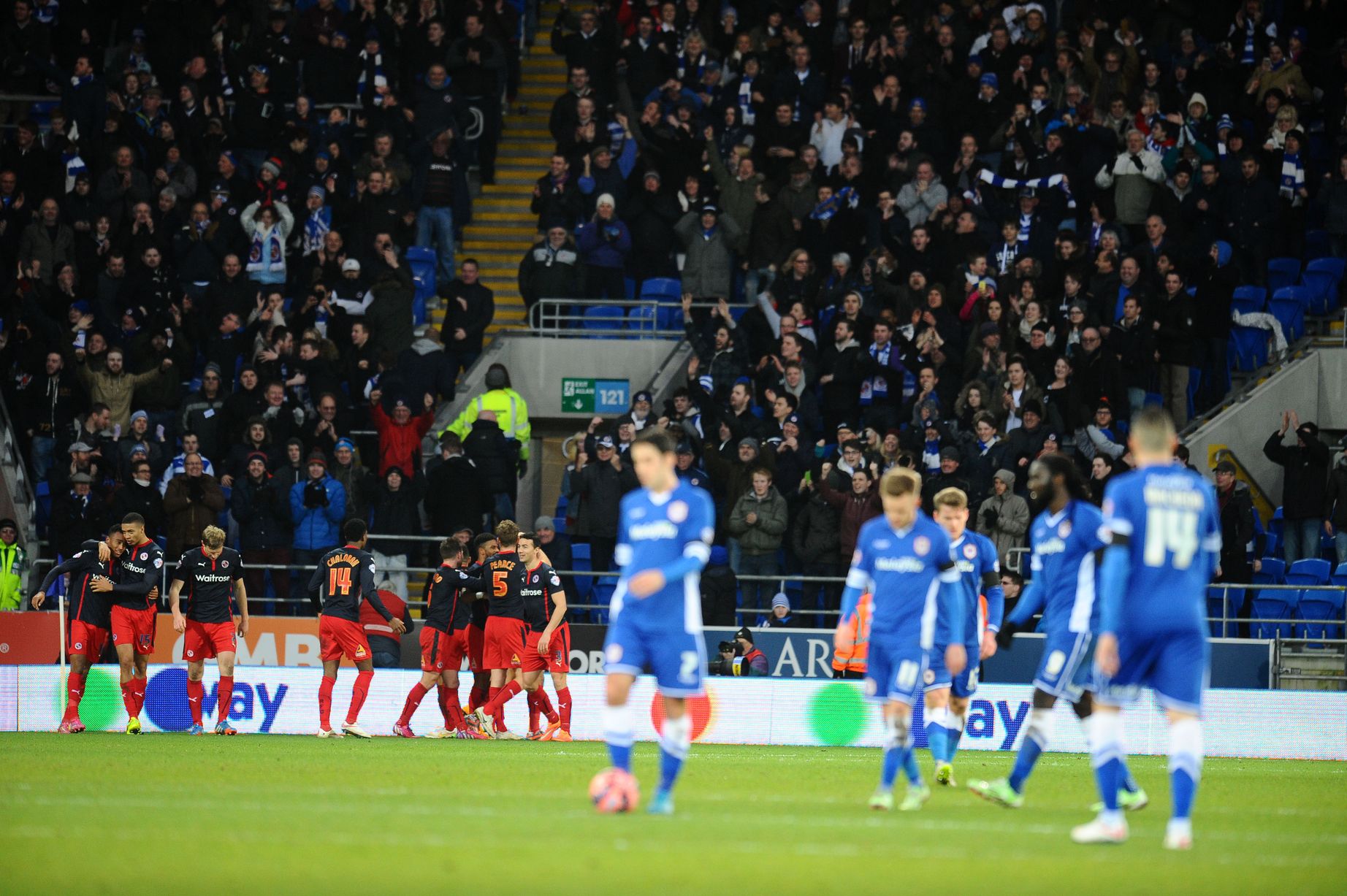