​Liverpool right back Nathaniel Clyne is among the January targets for Cardiff City, with the Bluebirds keen to use the winter window to strengthen problem areas.

After missing much of the 2017/18 season through injury, 14-cap England international Clyne has not played a Premier League game for Liverpool this term, with Joe Gomez and Trent Alexander-Arnold the preferred options under Jurgen Klopp.

​WalesOnline reports that ​Cardiff have Clyne 'on their radar' as they line up their January targets, with the Bluebirds - currently 18th in the table - also prioritising a new striker. At right back, manager Neil Warnock has had to make do with fielding Bruno Manga out of position, while former ​Liverpool youth teamer Lee Peltier and Scotland international Callum Paterson have also filled in when required.

Liverpool are open to the departure of Clyne, whose only first team outing this season came in the Carabao Cup. However, his wages may be a little high for Cardiff.

However, WalesOnline's report claims Warnock's side may attempt to work a loan deal with structured payments - similar to that of the move that saw the Reds' Marko Grujic move to the Welsh capital last season. 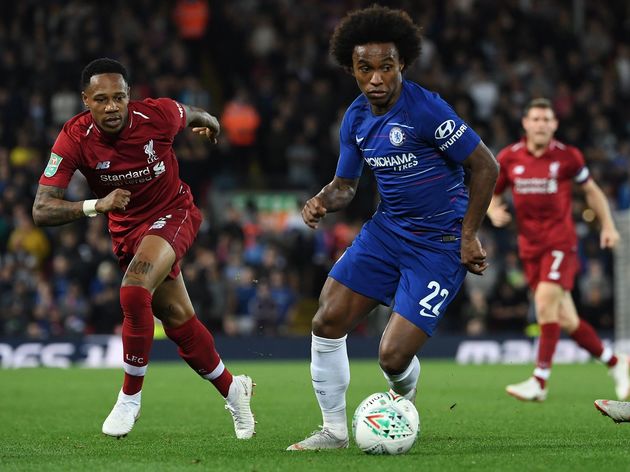 27-year-old Clyne joined Liverpool from Southampton back in the summer of 2015 and was a near ever-present in his first two seasons at Anfield, missing just six ​Premier League games in total.

However long-term injury that coincided with the rise of starlets Gomez and Alexander-Arnold has seen Clyne pushed to the very fringes of the Liverpool squad.

Prior to joining Southampton, Clyne played under Warnock at boyhood club Crystal Palace.