Cardiff matches off as football suspended

Coronavirus has caused the suspension of the EFL and Premier League until at least April 3rd. 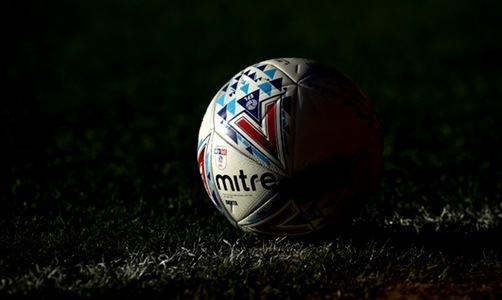 Cardiff City's games at home to Leeds on Sunday, away at Preston on Wednesday and at home to Charlton next Saturday have been suspended.

The 'international break' (international games being called off as well so it's just a 'break') the following week means the next time City might play is away at Bristol City on April 4th. But that is no means certain. This suspension could be extended.

Sporting events around the world have been cancelled including Formula 1, Six Nations rugby, USPGA Golf, Elite League Ice Hockey and the London Marathon.

At this stage, all match tickets for our fixtures against Leeds United (H), Preston North End (A) and Charlton Athletic (H) will be valid for the re-arranged fixture dates, which will be confirmed in due course.

Supporters who have purchased a match ticket and are unable to attend the rearranged date will be eligible for a refund. Please note any refunds must be claimed no later than seven days after the announcement of the new date. Match ticket refunds will begin to be processed once the rearranged dates have been confirmed.

We appreciate the patience and understanding of supporters at this time.