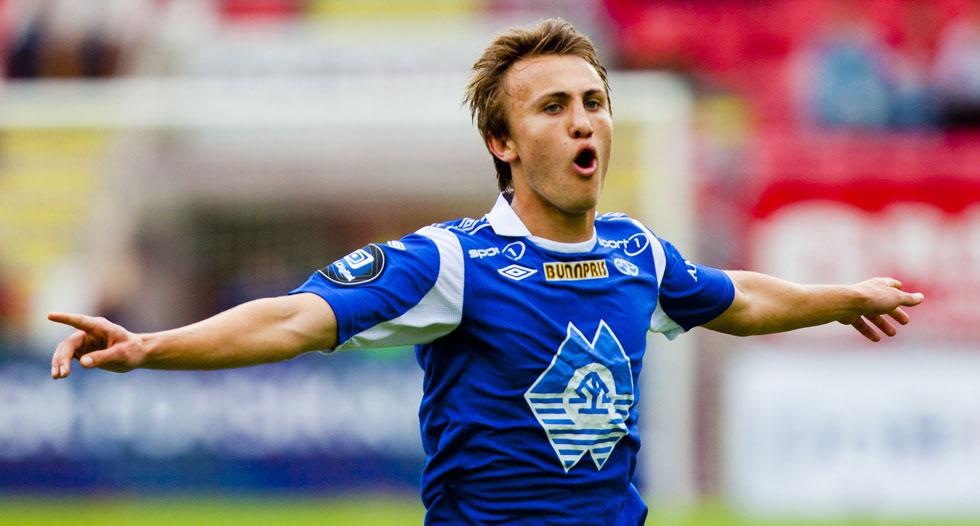 Reports coming from Holland on Sunday afternoon say Eikrem is undergoing a medical with Cardiff City.

Eikrem, 23, is an attacking midfielder who signed for Manchester Utd in 2006 and played under Solskjaer for United reserves. In 2011 he moved to Molde, also the town of his birth, and played for two seasons under Solskjaer winning the Norwegian title twice.

He was sold to Herenveen in the summer of 2013 and is contracted until 2017. He has scored twice in 13 appearances for the Dutch side but it now looks like he is coming to South Wales.

When asked at Newcastle why he was there Eikrem said "No comment. I'm here to watch football."

He then left with Solskjaer on the Cardiff team bus.