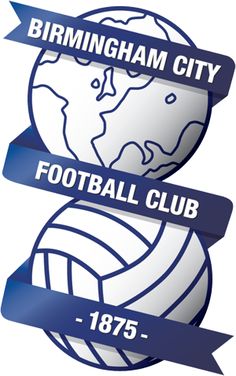 Cardiff are hoping skipper Sean Morrison will return from a groin injury for the visit of Birmingham.

Danny Ward (knee) remains sidelined for the rest of the season for the promotion-chasing Bluebirds.

Birmingham could have David Davis available as they look to end their losing run. The midfielder has been sidelined since injuring his knee during the defeat to Aston Villa almost a month ago.

Blues have lost the five games he has missed, including Garry Monk's first game in charge - Tuesday's 1-0 defeat to Middlesbrough. Davis is also just one caution away from a two-match ban while Isaac Vassell (knee) and Jonathan Grounds (medial ligament) remain sidelined.

Cardiff are unbeaten in five home league matches against Birmingham (W3 D2) since a 2-1 defeat in September 2008.

Neither side has scored more than twice in a league fixture between the teams in any of the last 24 meetings, since a 3-0 win for Birmingham in December 1971.

Cardiff have won seven and drawn one of their eight home Championship matches against sides currently occupying the bottom half of the table.

Birmingham last endured a longer losing run in all competitions (currently seven) in February 1979, when they lost nine in a row.

Neil Warnock has failed to win any of his last seven league matches against Birmingham (D3 L4), last claiming victory in November 2001 as Sheffield United manager.

Garry Monk has never beaten Warnock as a manager (D1 L2), with all those matches coming with different clubs (Swansea, Leeds and Middlesbrough).