Cardiff City will be without striker Robert Glatzel who has been ruled out for the next few weeks with a hamstring injury.

Blues boss Pep Clotet has confirmed Jefferson Montero will not be risked despite a return to first-team training after a thigh injury.

The on-loan Swansea winger has not played since August. 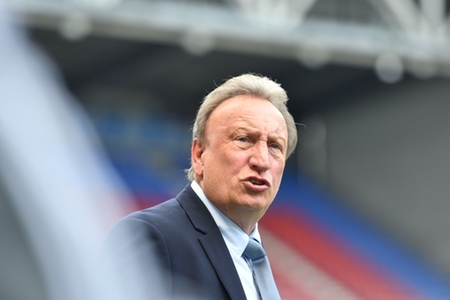 Neil Warnock "Birmingham play a style that will be difficult to break down. We’ve just got to try and do our best."