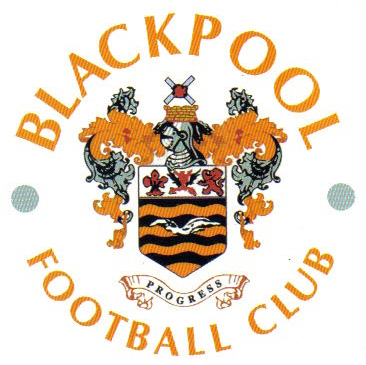 There's no such thing as a gimmee in football but today has to be the closest there is to a game where the home side just can't lose.

Blackpool are already down and have not won on the road in all competitions this season (24 attempts).

There will be a minute's silence before the game to remember those fans who lost their lives in the Bradfrd City fire in 1985. 56 people never came home that day.

Cardiff will assess Scott Malone before they welcome rock-bottom Blackpool to south Wales.

The former Millwall full-back lasted just 22 minutes of their 0-0 draw with Millwall last weekend before being replaced through injury and so Brazilian Fabio is on standby to line up against the Tangerines.

Centre-back Ben Turner is edging closer to a return to the matchday squad and may make the bench while Federico Macheda and Alex Revell will be assessed once more as they look to end their spells on the sidelines.Cardiff have won just one home game since January.

Blackpool should have Miles Addison back in their squad for their final attempt to chalk up an away triumph this term.

The on-loan Bournemouth midfielder has a knee injury but has trained fully all week as he looks to make his first appearance since March.

Auxiliary right-back Tom Barkhuizen has been ruled out, though, because of a shin injury and he joins Tom Aldred (hamstring), Joe Lewis (ankle), Mark Waddington (foot) and Grant Hall (ankle) on the sidelines.

Should the Seasiders fail to pick up three points, they will become just the second team in the second tier to not win a single away game in an entire campaign, joining the 1989-90 Bradford team.

• Blackpool won the earlier meeting this season 1-0 at Bloomfield Road in October.

• Cardiff have won only two of the last eight meetings in all competitions.

• Blackpool have won only one of the last nine meetings at Cardiff. Their only win there since 1995 was 3-1 in the Championship in February 2012.

• Cardiff have won only one of their last five games. Their only win since 21 March was 2-1 at Leeds on 11 April.

• Cardiff have won only one of their last 10 home games in all competitions. Their only home win since 10 January was 2-0 against Birmingham in the Championship on 21 March.

• Blackpool have not won any of their last 16 games, losing 11. Their last win was 1-0 against Brighton at Bloomfield Road on 31 January.

• Blackpool have not won any of their 24 away games in all competitions this season, losing 17.