Joe Bennett is poised to make a timely return for Cardiff at home to Brentford.

Bennett has missed the last two Sky Bet Championship games with a calf injury but the full-back is expected to play, with Lee Peltier suspended. Striker Omar Bogle starts a three-game ban after being sent off at Bristol City before the international break.

Danny Ward should lead the attack, with Kenneth Zohore (ankle) still struggling, although midfielder Aron Gunnarsson is back in contention after a five-week absence. 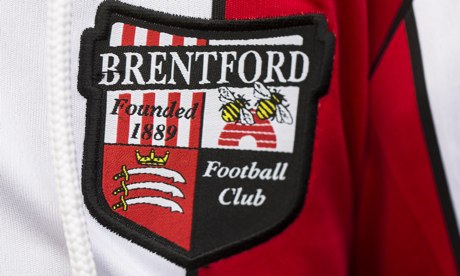 Henrik Dalsgaard will be absent for Brentford. The defender has yet to fully recover from the heel injury which also saw him miss out on Denmark's World Cup play-off matches against the Republic of Ireland.

Full-back Rico Henry this week underwent surgery on the knee injury he suffered against Middlesbrough in September. Midfielder Lewis Macleod could make his long-awaited return to the squad after cruciate damage.

The Bees have kept one clean sheet in their 20 league trips to Cardiff, with Alf Jefferies in goal for their 0-0 draw in April 1950.

Neil Warnock is unbeaten in four home league matches against Brentford (W2 D2) since his Plymouth side lost 4-1 at Home Park in December 1996.

No Championship team has scored more second half goals than Brentford this season (17, level with Ipswich).

Danny Ward has had a hand in eight goals in eight league matches against Brentford (five goals, three assists).

The Bees are on the longest current unbeaten run in the Championship - nine games (W5 D4).