Cardiff will be without winger Nathaniel Mendez-Laing as they look to respond after their 6-1 Championship defeat at Queens Park Rangers. 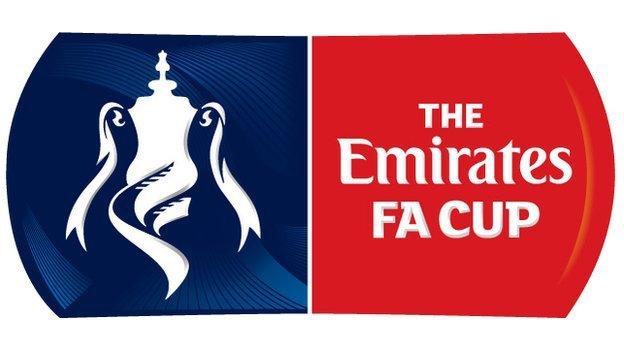 Mendez-Laing is likely to miss the rest of the season with a hamstring injury.

Joe Ralls is expected to miss out again with a broken hand, while Joe Bennett is also doubtful with an eye injury.

Carlisle boss Chris Beech has a number of fitness concerns as he plots a cup upset.

Forward Hallam Hope is another worry for the Cumbrians as they target a first away win at Cardiff.

“For me I look at it as a chance to progress. A tough game and a balance between trying to keep continuity but also give players a chance to impress me.

“One or two youngsters may get an opportunity.

“But I want to win the game and I want to be in the fourth round draw. People are going to come and want their team to go through.

“I love it. It’s a great competition. It’s one of the best club competitions in the world, if not the best.

“I just think if you get a little bit of momentum in it, you can take it into the league.

“This is an opportunity to see some more of the group, and a reaction.

“I want to see that hunger and mentality in the group. It’s a wonderful competition and really builds excitement. I’ve had that in the past and that’s what I want this season.”