Cardiff City will welcome back defensive duo Curtis Nelson and Perry Ng for the clash with Forest. 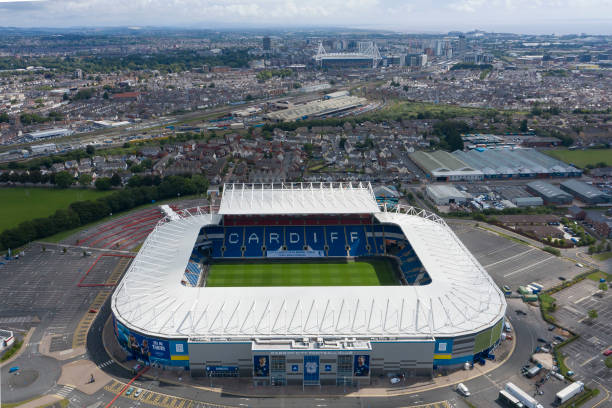 Both of them had their struggles before the international break but they will be back in the reckoning on Good Friday.

Jordi Osei-Tutu and Lee Tomlin are not fit for the first team yet, however both of them are being lined up for games in the coming weeks in the form of friendlies and under-23s matches.

Joel Bagan remains a doubt after dislocating his shoulder up at Huddersfield.

Isaac Vassell is still missing, although Mick McCarthy did say he had trained well with the first team the last few weeks. Whether he has any involvement towards the back end of the season is doubtful, though.

Nottingham Forest, meanwhile, are sweating on the fitness of Joe Worrall. The defender has been out since the start of March following a cracked rib.

Fouad Bachirou is fit again after a hamstring problem, while Forest continue to be without former Bluebirds loanee Harry Arter (calf).

Defender Gaetan Bong came off with a knock in their last game, against Brentford, and is a doubt.

Joe Lolley, meanwhile, is out for the season with a hamstring injury.