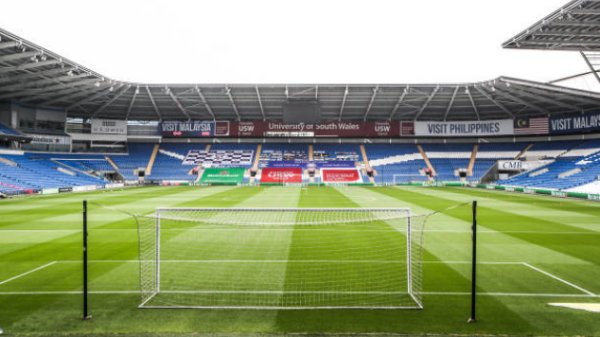 Neil Harris: "We've had to work extremely hard in the second half of the season to push into those play-offs, so to come fifth is an achievement, but it's not the success that we want as an end goal. We want our end goal to be a play-off final and victory in that.

"Fulham are a monumental task for us over the two fixtures. They are a very good side and it's going to be a real challenge to play against them. We can't hide the fact it could be an all-Welsh play-off final and if it is, that's great for the nation. But at the moment, the full focus has to be on two tough games against Fulham."