Cardiff City goalkeeper Neil Etheridge could be in contention against Middlesbrough after a hamstring injury.

Boro boss Jonathan Woodgate has no new injury or suspension problems following their win against Reading. 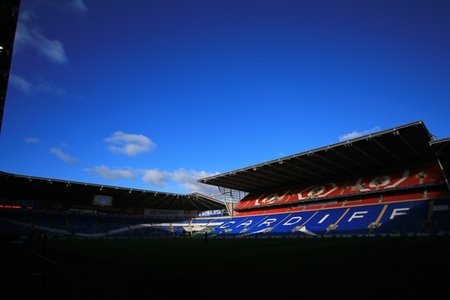 “I’m looking forward to it. We’ve only had the three league games at home so far this season, so it will be nice to play in front of our home fans again.

“It will be a good test for us,” said Neil Warnock ahead of today's game.

“They have some good players, and we’re going to have to concentrate on ourselves and try to take our opportunities.

“They have one of the best sides in the division if you look at their squad.

“They’re set up well in the Championship, especially with players like [Britt] Assombalonga who can score goals from anywhere.

“Boro will give us a good test and keep us on our toes, so we’ll have to give our supporters something to shout about.”

“Tough place to go. Really tough,” said Jonathan Woodgate when asked about the trip to Wales.