Cardiff City manager Neil Harris: "I think we have adjusted slightly [since Neil Warnock left]. What Neil achieved here is class and very rewarding for him and his staff. They had a good time and we look forward to welcoming him back to the stadium. 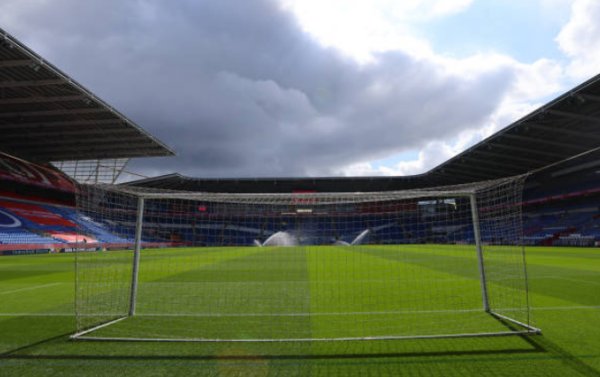 "Some personnel has changed, there have been two transfer windows. A lot of players have left. There are some players here Neil signed, the managers before that as well. That’s just natural progression, the average age of the group has changed slightly.

"I think it is a natural progression when you have been here 11 and a half months.

"I’ve put my stamp on it a little bit, a natural progression. We have grown as a group.

"We have had a successful period for three or four seasons. The model we are following is we want to be successful at the club."

Middlesbrough manager Neil Warnock: "I don’t think anybody realises where we were when I took over, and what we did in that time. Mehmet [Dalman, the chairman] was absolutely amazing for me, I couldn’t have done the job without him.

"But together, I thought we went on a ride, and we loved every minute of it really. Sometimes, when you get success, certain people within your fans expect and demand it every time. They forget where you were.

"I left a really good squad of players, and a club that was together again. We went back together with the fans, the board and Vincent Tan, and everybody.

"It was really fractured when I took over, and I had jobs to do and wounds to heal on and off the field. I think getting them in the Premier League was probably the best job I’ve done."