The Bluebirds welcome the high flying Canaries to CCS today. Daniel Farke's side are exactly half way through their season having played 23 games. They are four points ahead of Swanea and five ahead of Bournemouth going into today's games. 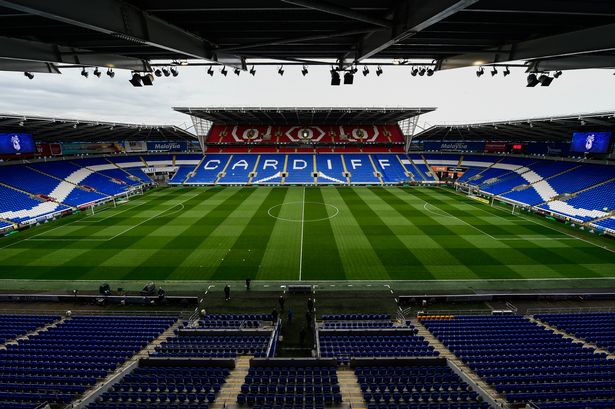 How good are Norwich?

Neil Harris; "Best team in the league. Without losing anyone in the summer it made them pre-season favourites to go back up and they have stuck to that tag.

"We got undone by two super finishes (last time), but we shot ourselves in the foot in the middle of the park.

"We have got to be better than we were at Norwich.

"We turned the ball over too easily and caused ourselves problems and we have got to be better than that.

"It’s not a must-win game, we are not anywhere near that position.

"We have come away from being very close to it to where we are now.

"To get back there we have to put a consistent run of results together. Whether that’s fit players or new signings, that’s vitally important.

"But then, we have still got a group of players who are good enough to compete at the top of this division.

"We are a side capable of putting a run together. We showed that last season and this season as well.

"This weekend is going to be tough but it’s a game we can win. Then we have a run of games where we can build performances and results."